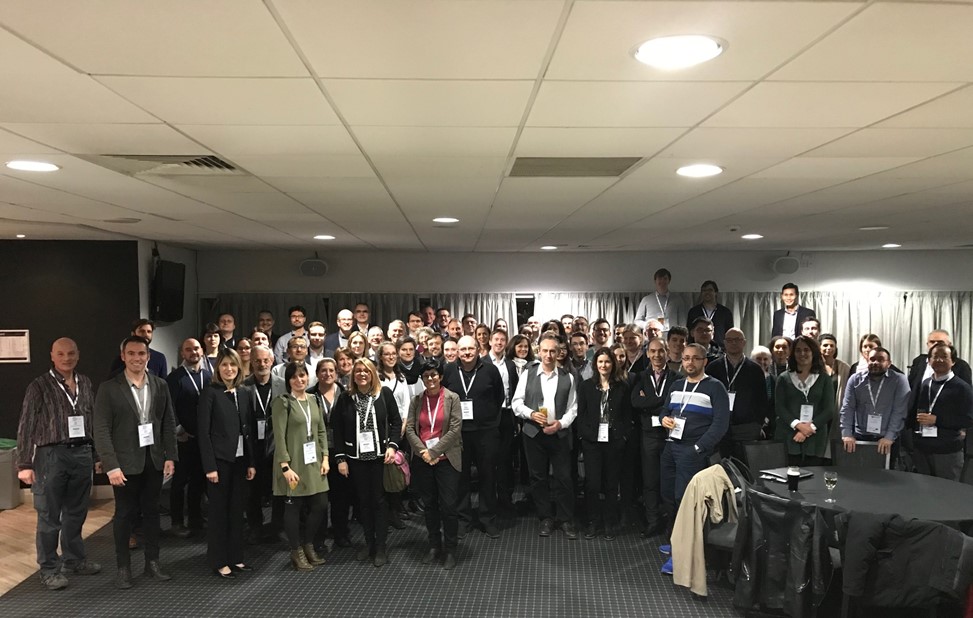 LASIGE team in IDEA-FAST, led by Tiago Guerreiro and composed by André Rodrigues and Diogo Branco, will play a pivotal role in device selection and in supporting both the feasibility and clinical validation studies. The team has developed research, together with clinicians, on how to improve monitoring of patients with neurodegenerative diseases by resorting to objective outcomes, namely from inertial sensors. On this project the team will participate in the design and development, together with clinicians and patient representatives, of data-driven tools for subjective and objective data collection.

Fatigue and sleep disturbances are common and disabling symptoms that affect patients with NDD (namely, Parkinson’s disease and Huntington’s disease) and IMID (namely, rheumatoid arthritis, systemic lupus erythematosus, primary Sjögren's syndrome, and inflammatory bowel disease), impacting on daily activities; they are the major causes of poor quality of life and increased healthcare cost. Current questionnaire-based approaches to measure these symptoms have key limitations preventing them from being used as reliable endpoints in clinical trials to evaluate the effect of therapies. Based on the advancement of wearable and portable digital technology, IDEA-FAST aims to address these issues by identifying novel digital endpoints for fatigue, sleep disturbances and disabilities in daily activities. The final ambitious goal is to provide more objective, sensitive, reliable and ecological measures of the severity and impact of these symptoms in real-world settings. Such digital endpoints will eventually improve the efficiency of clinical trials, ultimately reducing the time and cost to bringing new therapies to patients.