LASIGE’s activities are organised around six research lines which reflect the work conducted by researchers, their collaborations and interests. Based on a highly dynamic collaborative and competitive model that encourages cross-fertilisation and alignment with national and international research topics, LASIGE’s research lines foster a continuous search for excellence. Moreover, the fact that members may contribute to several research lines allows them to cross several topics, thus reinforcing the cohesion of LASIGE and, most notably, the collaboration among LASIGE researchers.

RLEs have scientific coordinators who, together with the LASIGE director, form the Coordinating Council of the R&D unit. The Coordinating Council is responsible for defining LASIGE’s research strategy and policies, approving the yearly activity plan and budget, and advising on the unit’s governance. It is also responsible for the appointment of the Advisory Board. The Advisory Board is composed of national and foreign experts, of recognised merit, without any link to the University of Lisbon. Its purpose is to monitor, provide orientation and evaluate the scientific performance of the R&D Unit. 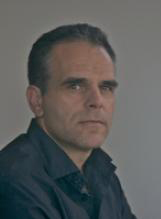 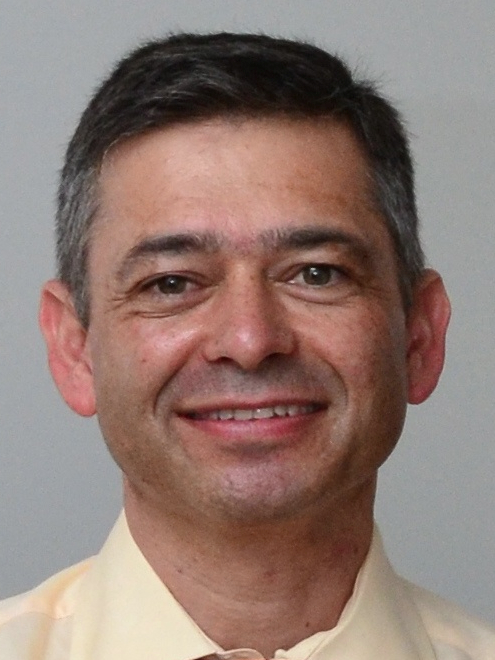 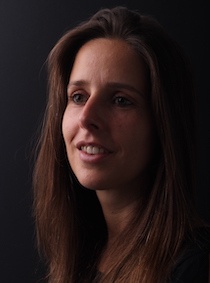 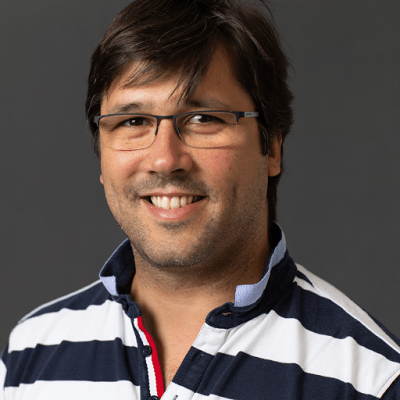 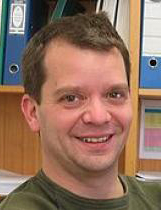 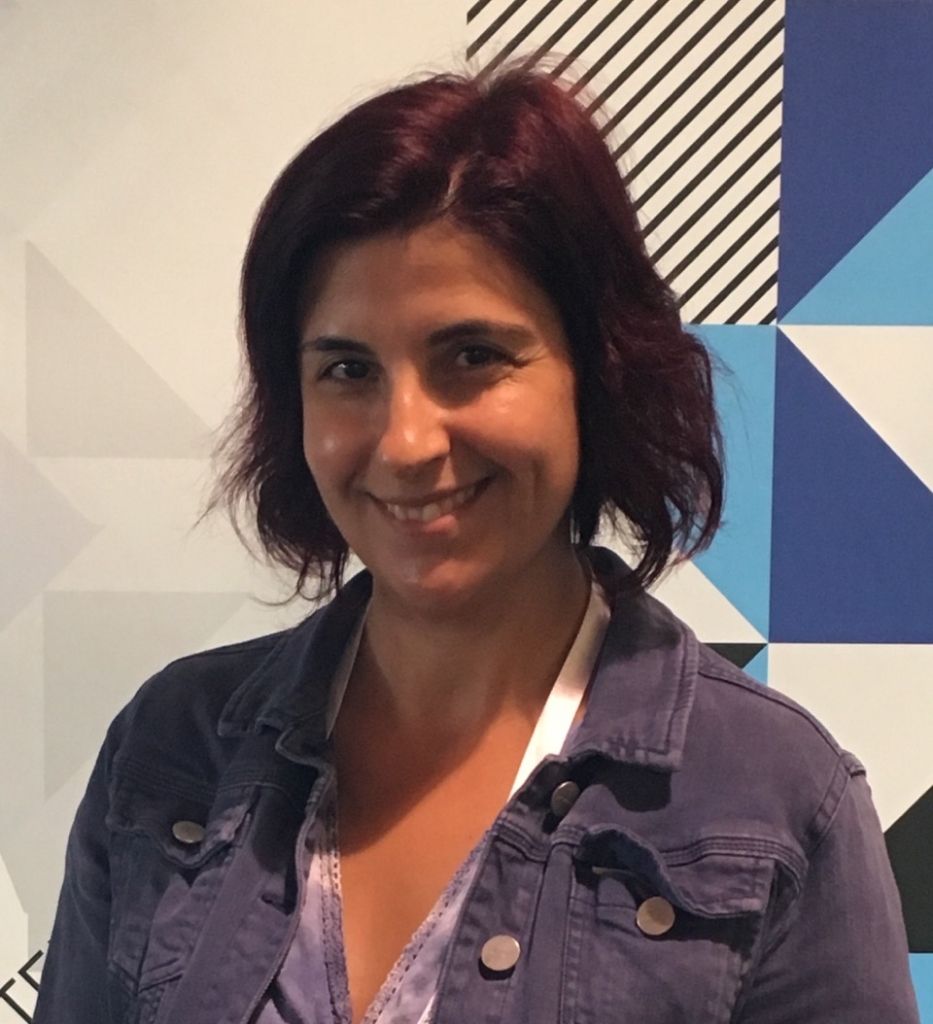 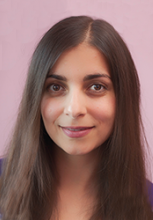 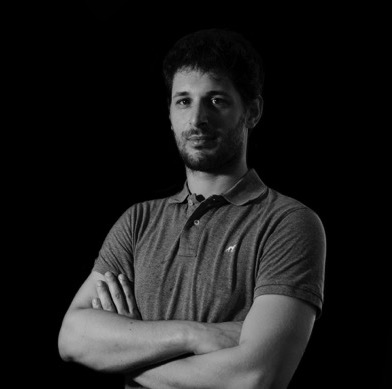 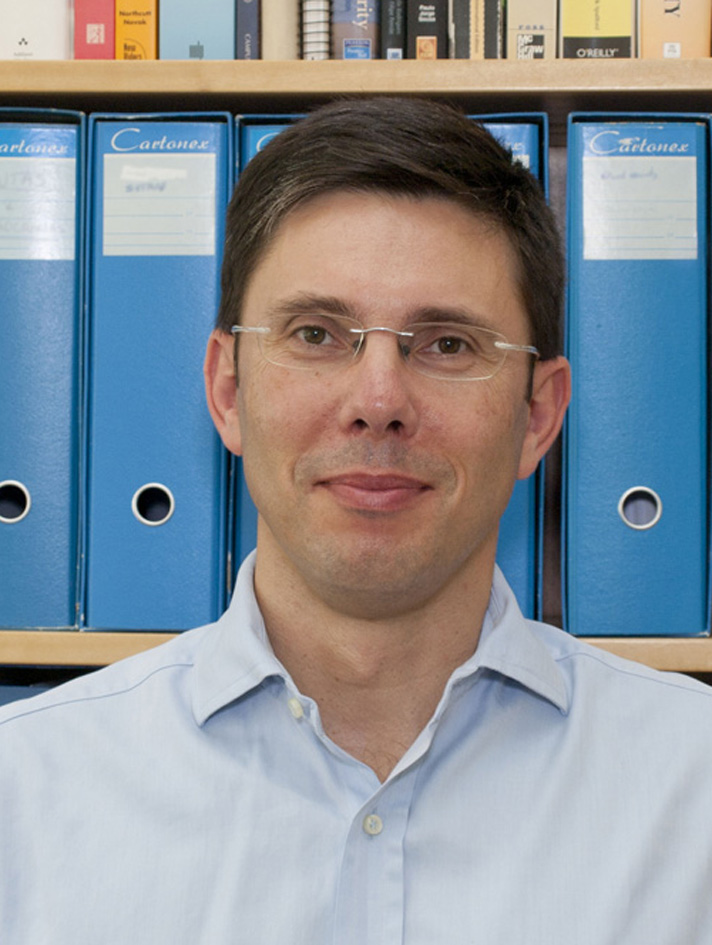