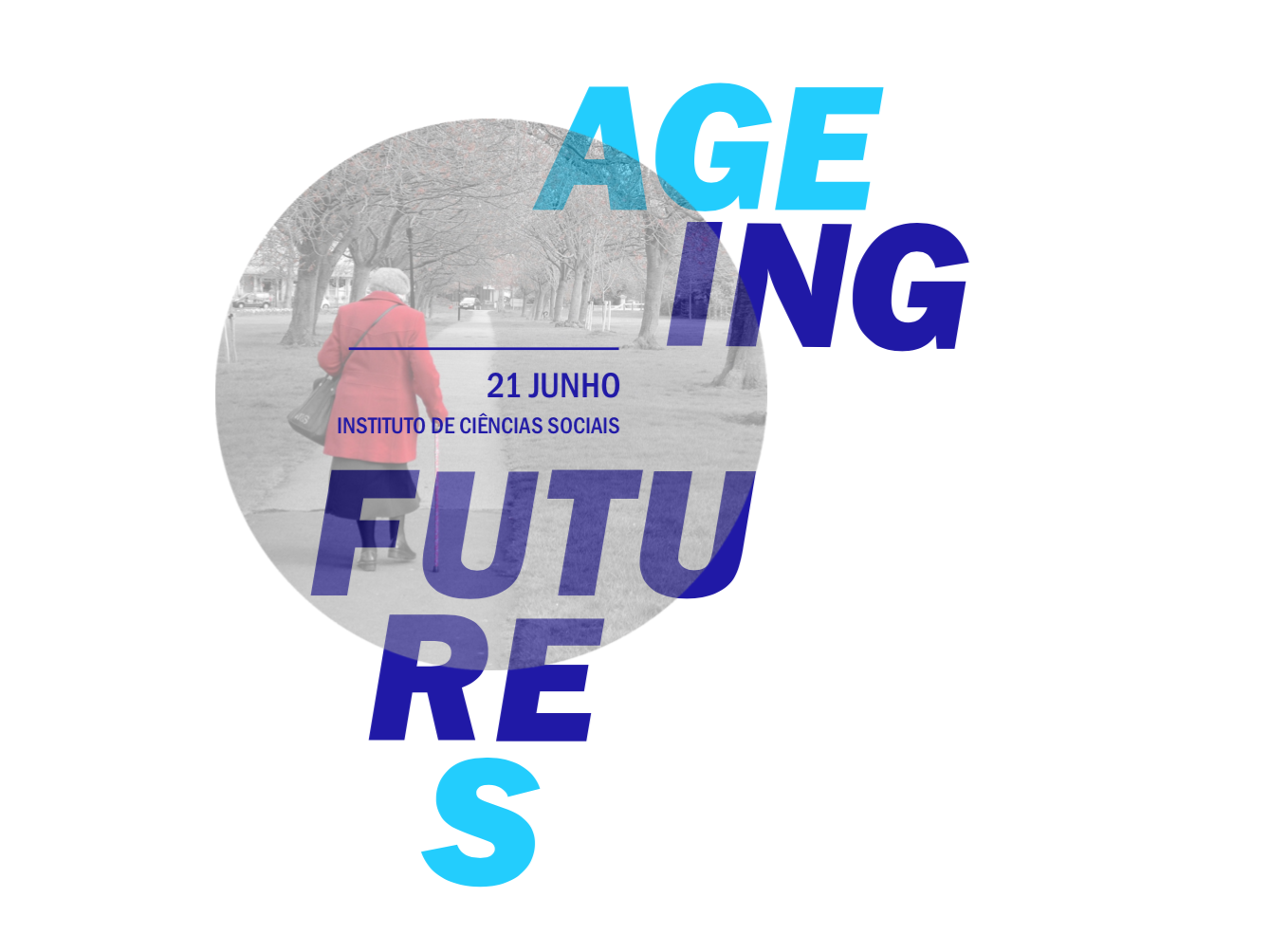 Carlos Duarte was invited to the “How can technology increase seniors’ autonomy” panel at the Ageing Futures conference that took place at the Instituto de Ciências Sociais da Universidade de Lisboa on June 21st.

On June 21st, the Instituto de Ciências Sociais da Universidade de Lisboa organised another edition of the Conferência ICS. This year the topic of the conference was Ageing Futures. The conference invited a series of top researchers at the European level as well as representatives of public administration and private organisations for keynote presentations and panel discussions.

LASIGE researcher Carlos Duarte was invited for the panel on “How can technology increase seniors’ autonomy” where topics such as what recent technologies have the most potential to increase seniors’ autonomy and how can those be marketed in Portugal and the EU were debated. Joining Carlos Duarte on the panel were Ana Correia de Barros, a researcher from Fraunhofer Portugal and Manuel Pacheco, Plux’s CEO.