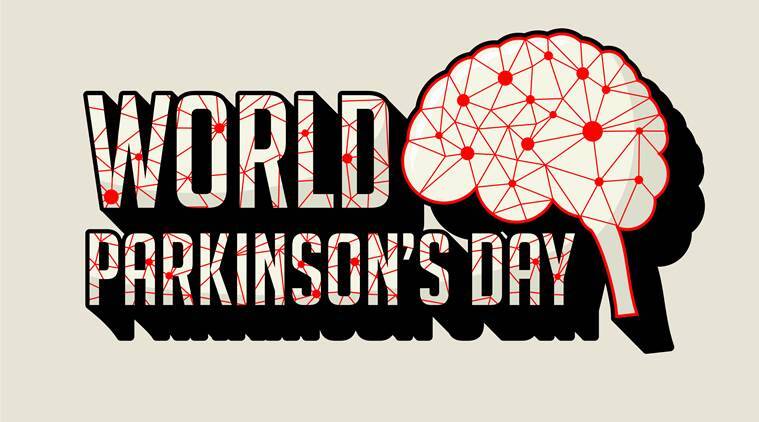 World Parkinson’s Day takes place on 11 April every year to raise awareness of Parkinson’s disease (PD). It is a neurodegenerative condition – an illness that affects nerve cells in the brain that control movement. Parkinson’s is progressive, which means symptoms appear gradually and slowly get worse. It is named after James Parkinson, the London doctor who first reported the symptoms in 1817.

Parkinson’s affects people of all races and cultures. Around 10 million people have the condition worldwide, most people over 60, and slightly more men than women are affected.

Everyone with Parkinson’s has different symptoms, but the most common symptoms are tremors, muscle rigidity, and slowness of movement. All of these are related to movement and are called motor symptoms, due to neurodegeneration. Many people with Parkinson’s also experience other problems not related to movement, such as pain, anxiety, and depression. These are called non-motor symptoms. As yet there is no cure for Parkinson’s, but there are many things that can be done to positively influence the course of the disease and enhance the quality of life, as maintaining a positive approach seems to slow down the progression of symptoms and helps you to stay in control.

LASIGE is aware of the relevance of predicting neuro diseases progression, therefore, some integrated members participate in events or initiatives of multidisciplinary approaches to Parkinson’s disease, such as the “Moving on Series“, or are developing work concerning Amyotrophic Lateral Sclerosis (ALS) and Multiple Sclerosis (MS), as BRAINTEASER or AIpALS projects, and co-organizing the Intelligent Disease Progression Prediction Challenge (iDPP).