Carlos Duarte is Web4All 2019 Program Chair. This conference (http://www.w4a.info/2019/), to be held in San Francisco, is hosted together with WWW, and is the major venue for Web accessibility research. Carlos and other LASIGE researchers received the W4A 2018 Best Communication award, and both Carlos and other LASIGE researchers have been strongly involved with W4A in the past.

Tiago Guerreiro is going to be the ACM ASSETS 2020 General Chair. ASSETS is the flagship conference for Accessible Computing and Tiago will organize its 22nd edition. LASIGE researchers have a yearly presence at the conference, presenting several papers, having hosted the conference in Portugal in 2015, and undertaking other organizing roles throughout the years. In 2018, Tiago was Posters and Demos chair and presented a project on the collaboration between blind people and robots, work done in collaboration with colleagues at an HRI group at IST. 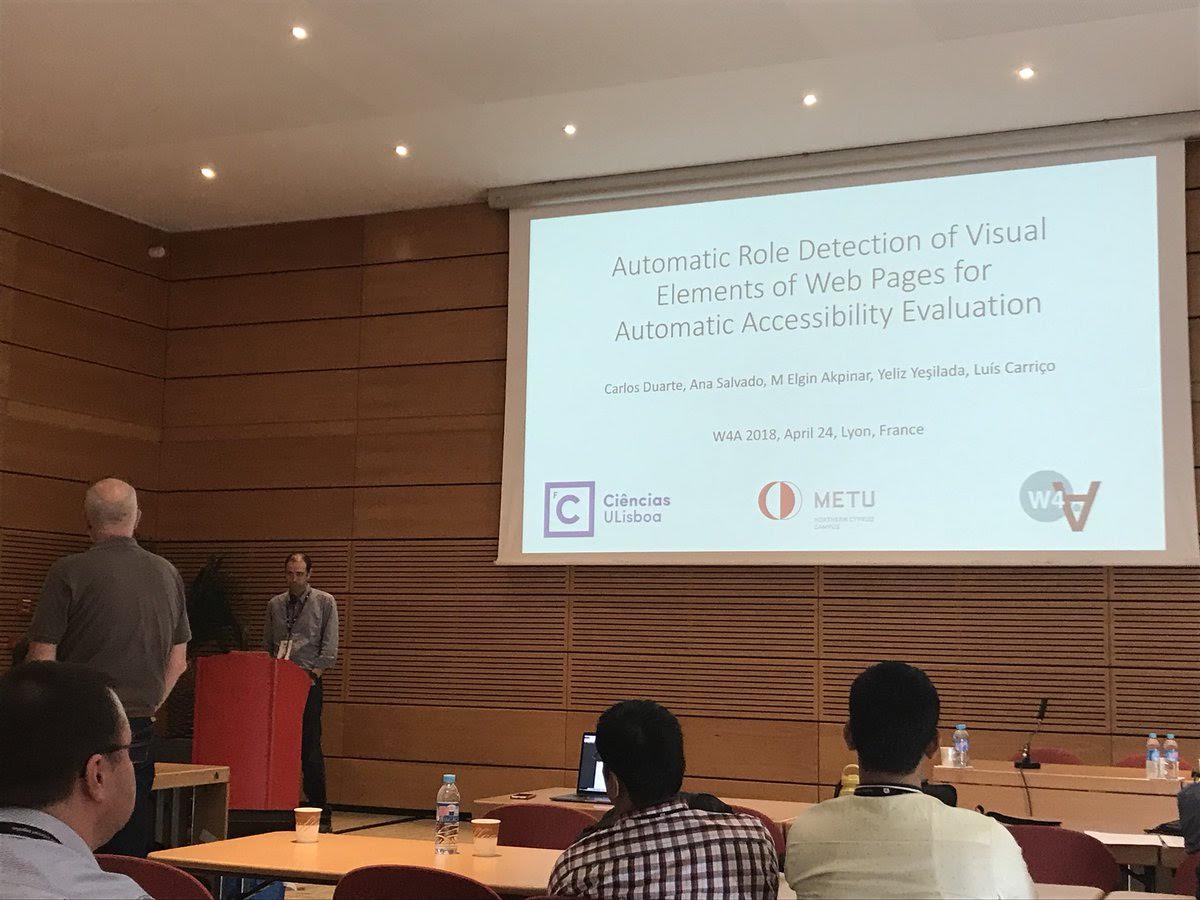 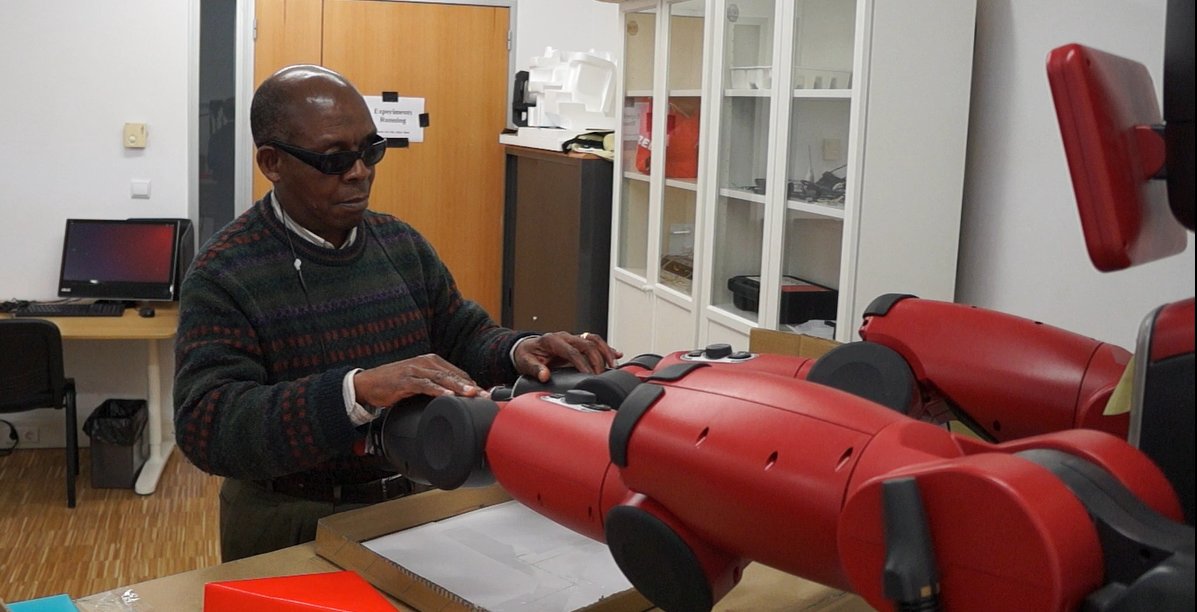 2. Bonani, Mayara, Raquel Oliveira, Filipa Correia, André Rodrigues, Tiago Guerreiro, and Ana Paiva. “What My Eyes Can’t See, A Robot Can Show Me: Exploring the Collaboration Between Blind People and Robots.” In Proceedings of the 20th International ACM SIGACCESS Conference on Computers and Accessibility, pp. 15-27. ACM, 2018.