Strong collaborations between LASIGE and the OpenLab, Newcastle University

LASIGE has been collaborating with the OpenLab, Newcastle University, UK, in the last few years, with several shared publications and ongoing projects. This collaboration has only increased in the last months. The OpenLab is one the top HCI research labs in the world, with a strong focus on digital civics and societal impact. 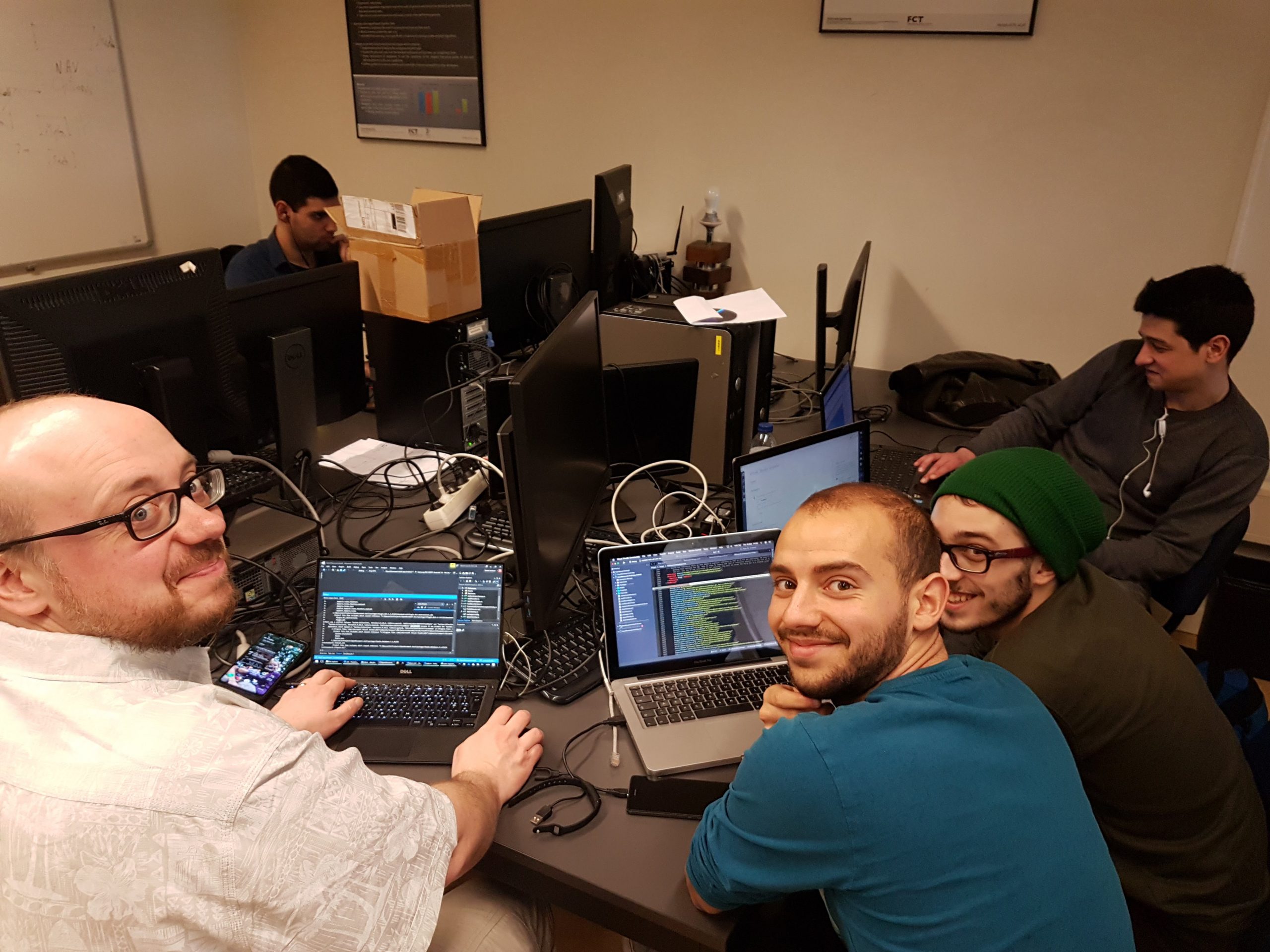 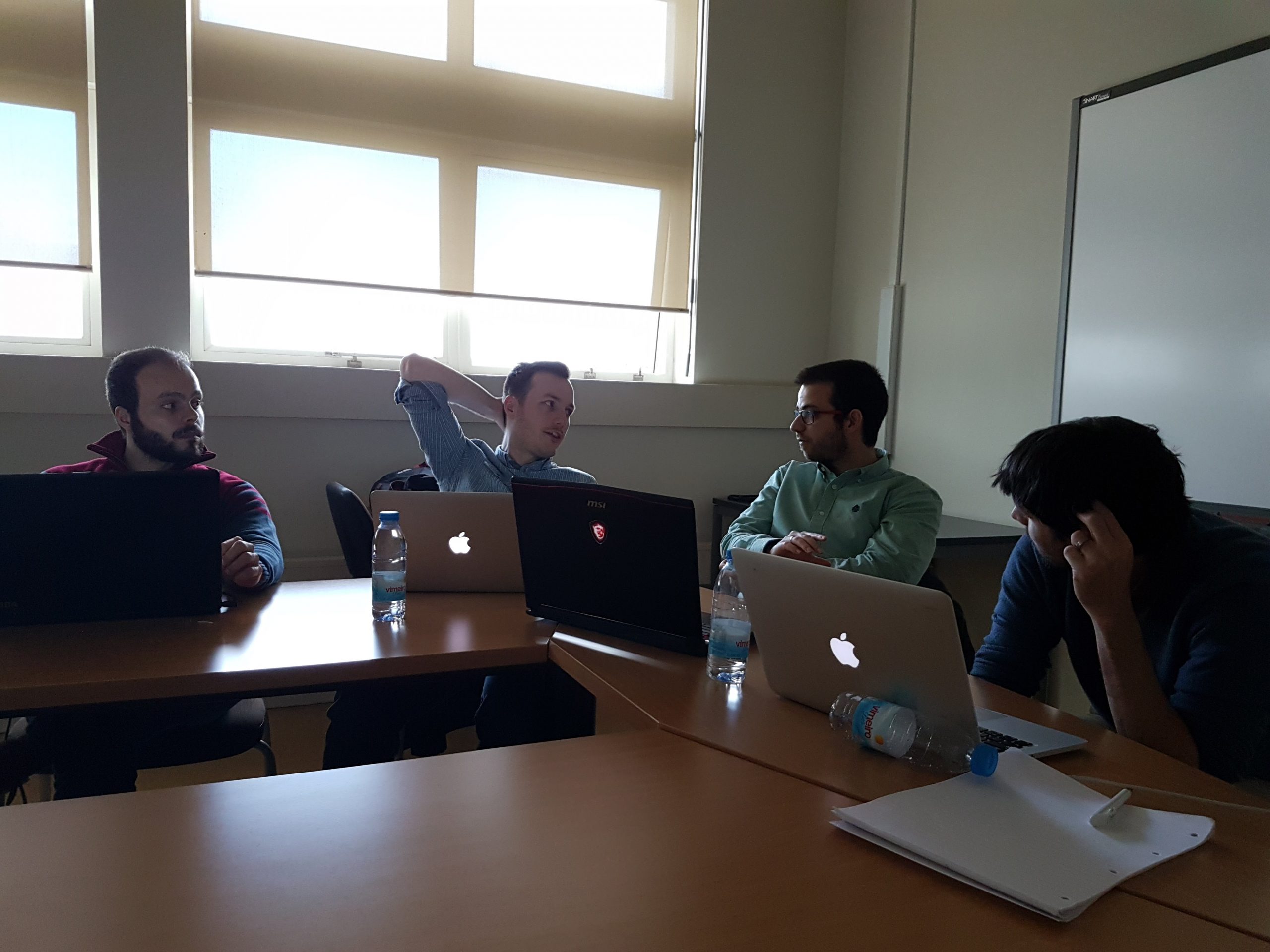 Luís Carvalho and Sérgio Alves, LASIGE junior researchers joined the OpenLab for periods of 3 months and one year, respectively, starting in October 2018. They are working in projects that support the continuous collaboration between the two labs.

Diogo Marques, LASIGE PhD student, visited the OpenLab in October 2018, where he presented his work on “Everyday Experiences of Security”. The work was very well received and future collaborations are being discussed. 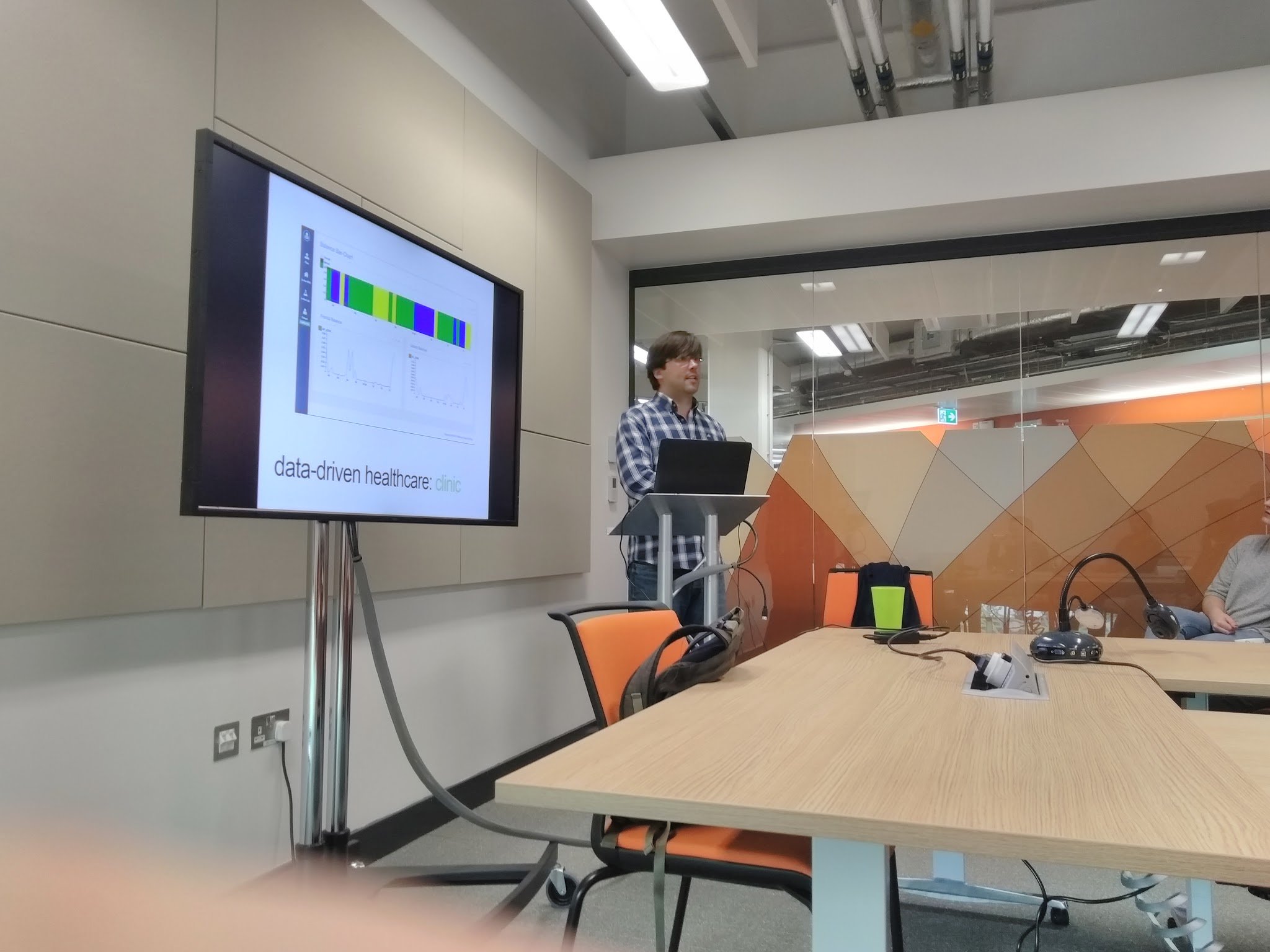 Tiago Guerreiro is a visiting scholar at the OpenLab and manages several other collaborations between that lab and LASIGE.