Community Workshops: Giving back to Society 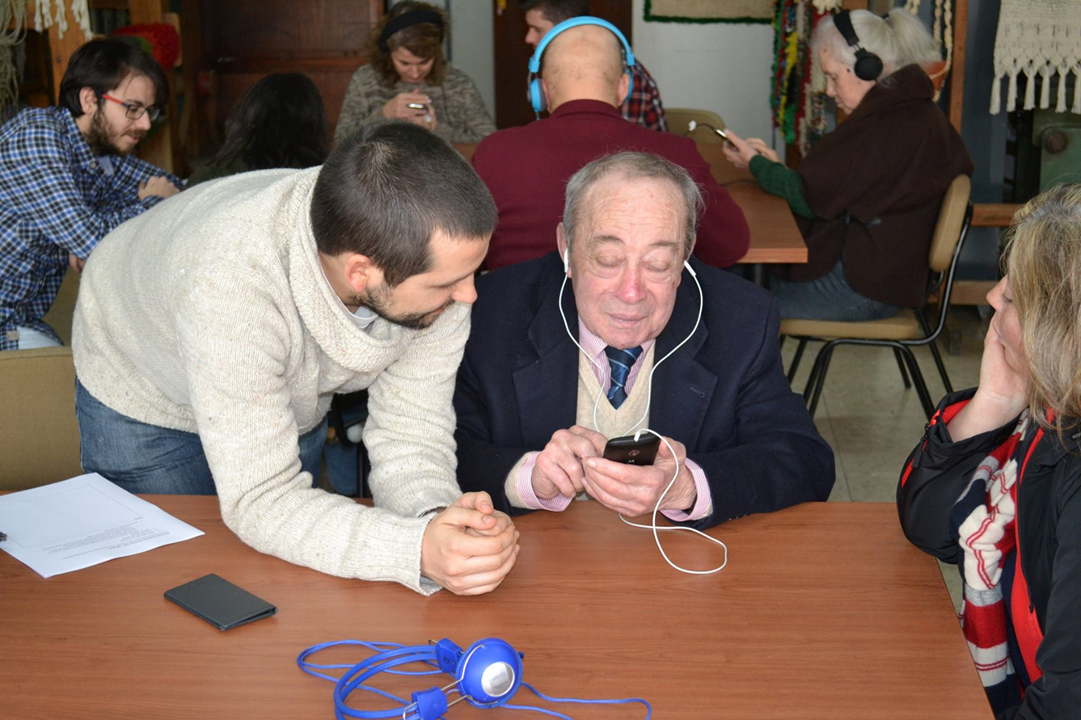 LASIGE researchers have been collaborating with social care institutions for more than 10 years. These collaborations enable the research done at LASIGE to be grounded on user needs and practices.

A successful example is a collaboration with Fundação Raquel and Martin Sain, a training center for blind people in Lisbon, that has been involved in the research done at LASIGE for several years now. This collaboration allows for LASIGE researchers to observe first hand the requirements of end-users and to co-design and evaluate the solutions developed. Throughout, more than 200 trainees of this institution have participated in more than 30 studies evaluating preliminary concepts or full-fledged prototypes. 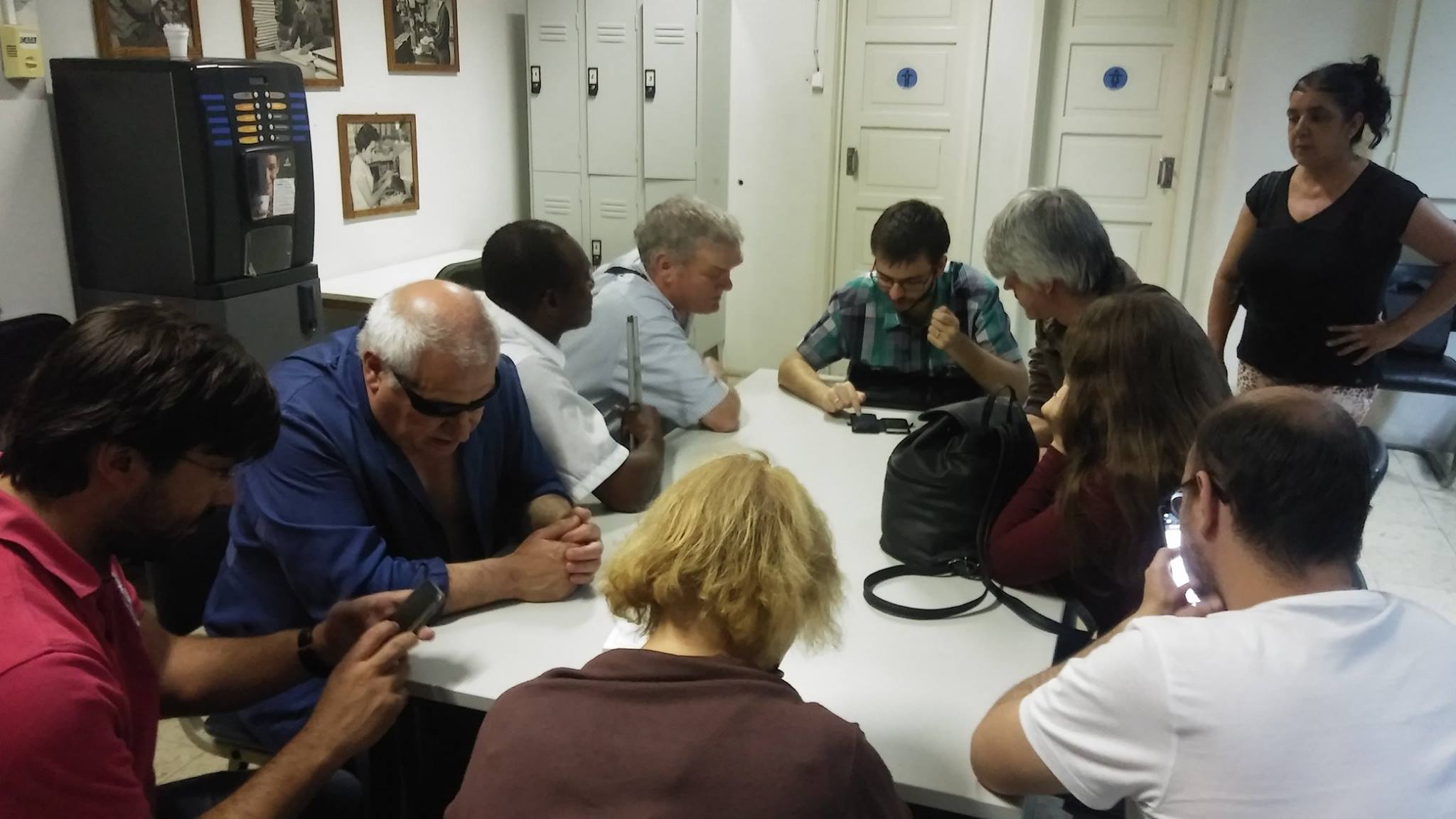 In a way to give back to the community, LASIGE and collaborators at IST, organize a monthly workshop at this center where people of the community, either attending the center at that moment or not, are invited to appear and express their doubts, require assistance, or just learn from what others are exposing. LASIGE involves students working in the accessibility space in these sessions making them more aware of user needs and abilities. The workshops are organized by André Santos, André Rodrigues, and Tiago Guerreiro at LASIGE; Hugo Nicolau at IST, and have counted with the participation of other students at LASIGE and IST, and João Guerreiro (now at CMU).

These workshops have been running since May 2017, on the first Monday of every month.