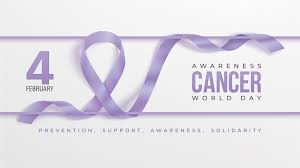 The World Health Organization informs that “Cancer is a large group of diseases that can start in almost any organ or tissue of the body when abnormal cells grow uncontrollably, go beyond their usual boundaries to invade adjoining parts of the body and/or spread to other organs. The latter process is called metastasizing and is a major cause of death from cancer. A neoplasm and malignant tumour are other common names for cancer.

World Cancer Day, originated in 2000 at the first World Summit Against Cancer, is held on February 4 and intends to increase global awareness of cancer.

LASIGE is aware of it and wants to contribute with some solutions. Work is in progress in some projects (e.g. KATY, BINDER) or other works co-authored (here).