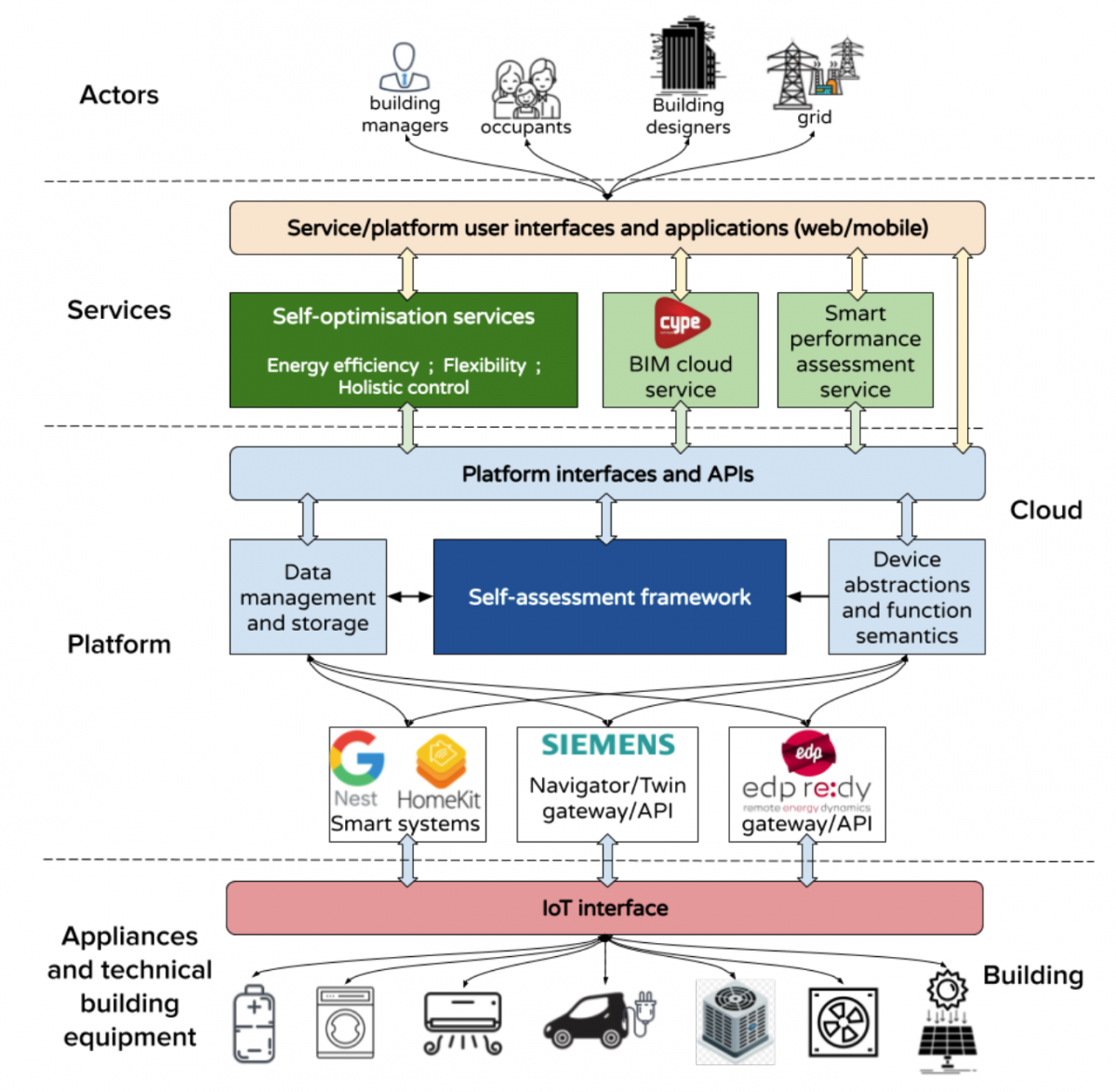 As Pedro Ferreira explains, “currently the energy assessment of equipment does not reflect the conditions of use in real scenarios; the variation of energy consumption over time, caused for example by the wear and tear of components, or the consumption in different operating regimes or configurations”. As a result, reducing the gap between designed and measured energy use has become central in current efforts to increase energy efficiency. The SATO project aims to tackle this challenge by creating a new energy self-assessment and optimization platform (the SATO platform) that enables the monitoring and visualization of the consumption of equipment throughout its life.

The project is co-coordinated by Guilherme Carrilho da Graça, also a Ciências ULisboa Professor and a researcher at Instituto Dom Luiz (IDL). It is, to date, the most relevant collaboration between LASIGE and IDL. The contribution of the two research units – LASIGE and IDL – is transversal to most of the technical-scientific developments of this project. LASIGE will be responsible for implementing the SATO platform, its artificial intelligence systems and user interfaces. In turn, IDL will be responsible for the development of models of thermal behaviour of buildings and energy consumption of equipment. Both units will collaborate in the implementation of the pilot tests.

The project was awarded a Horizon 2020 funding that totals € 7 024 568,75, of which approximately 5 million euros will be distributed between the Portuguese stakeholders. In the context of Ciências ULisboa, this project represents the largest funding allocated to FCiências.ID (LASIGE and IDL legal representative and management institution) under Horizon 2020 and the 7th Framework Programme.

The project starts on October 1 and will last for 36 months. More information is available here.