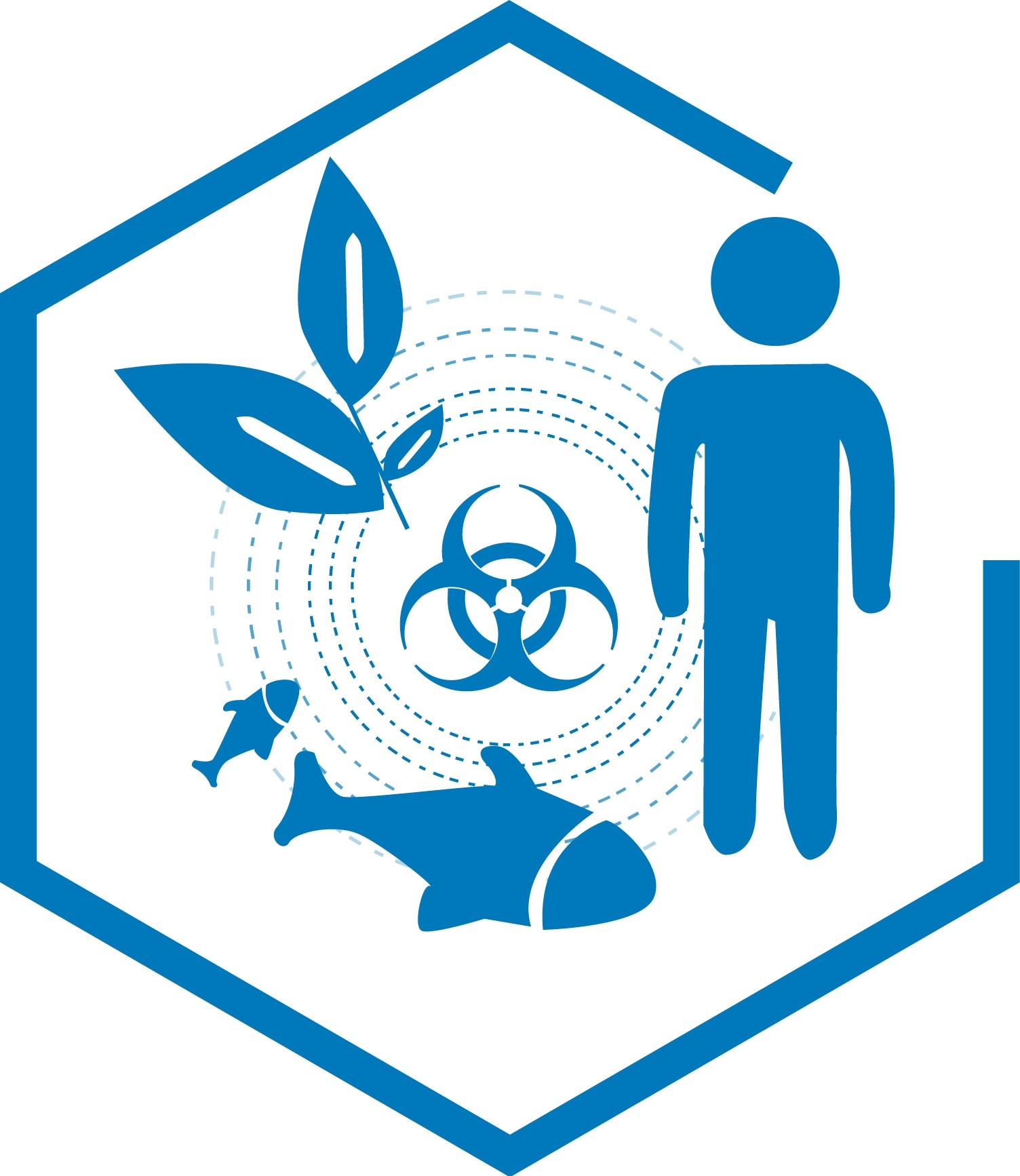 The research was motivated by the increasing production of chemicals with environmentally harmful effects to the aquatic ecosystems. The study demonstrated that it is possible to detect and distinguish the presence of several different emerging contaminants, using the photochemical responses of a microalgae species, which is among the most abundant phytoplankton group in the oceans. The researchers used several machine learning and deep learning models that operate on chlorophyll fluorescence induction curves, which are composed of fluorescence values taken at different time steps from the microalgae exposure trials, achieving up to 97.65% accuracy when predicting the type of contaminant, and up to 100% in several cases when predicting the exposure concentration. The results show that the combination of these models with the fluorescence induction curves creates a powerful tool for ecotoxicity assessment, capable of classifying model organisms for their contaminant exposure, both in terms of type and concentration, opening new doors for toxicophenomics developments.

The article is available here.