LASIGE and The International Day of Persons with Disabilities 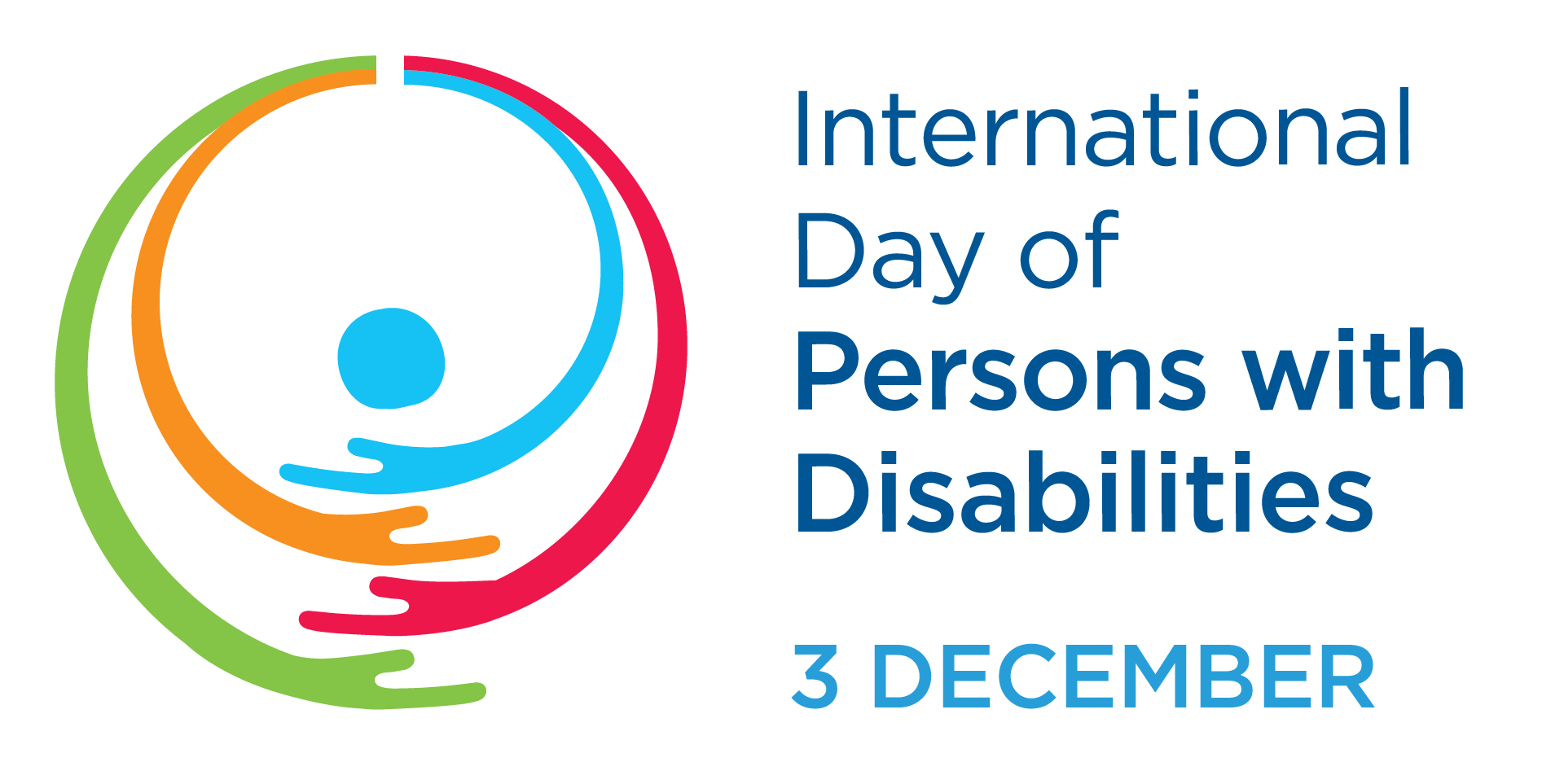 LASIGE advocates a scientific culture of excellence connected to society and aligned with national and international societal challenges. Accessibility and Ageing (AA) is one of LASIGE’s main research lines and it centres the area of accessible computing, with the assessment, design, and development of technologies for people with different abilities. AA researchers are actively involved not only in the development of accessible technology and but also in the development of digital accessibility regulation of public bodies.

More information on some of LASIGE’s AA team latest work can be found on the following links:

Also, in order of The International Day of Persons with Disabilities, the SONAAR project offers a few tips on how each one of us can promote inclusion and accessibility in its own social media. You can access them here.

“When we secure the rights of people with disabilities, we move closer to achieving the central promise of the 2030 Agenda: to leave no one behind.” António Guterres, secretary-general of the United Nations.