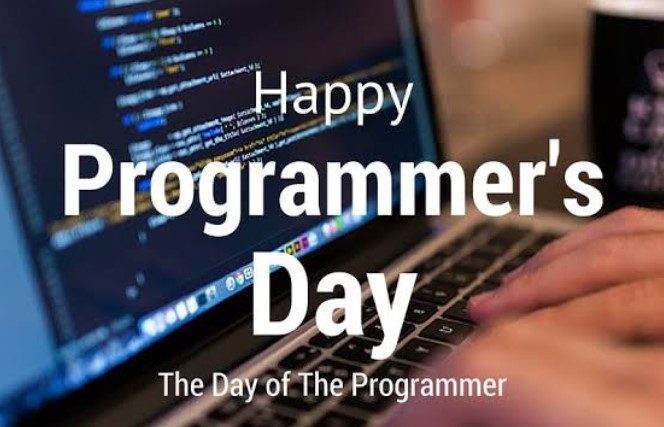 On this day, September 13th, 2022, we celebrate the impact of programmers to improve our everyday lives! (it is celebrated on September 12th in leap years).

It has begun to be officially observed in Russia and is a professional day celebrated in the Russian Federation on the 256th (hexadecimal 100th, or the 2 to the power of 8th) day of each year.

The number 256 (2 to the power of 8) was chosen because it is the number of distinct values that can be represented with a byte, a value well known to programmers. 256 is also the highest power of two which is less than 365, the number of days in a common year.

LASIGE celebrates it with the famous quote of Prof. Dr. Edsger Dijkstra “The art of programming is the art of organizing complexity, of mastering multitude and avoiding its bastard chaos as effectively as possible”, in “Notes On Structured Programming” (EWD249), 1970.