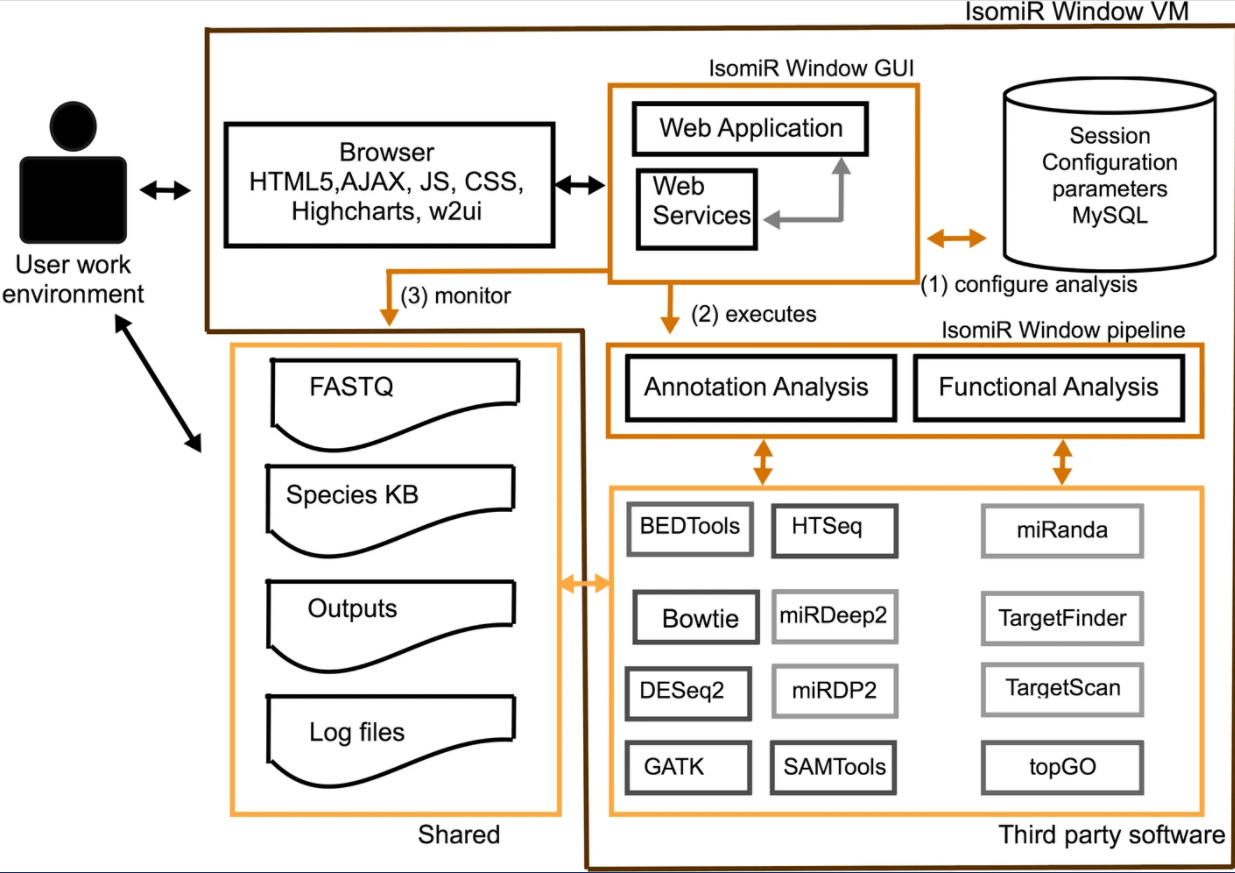 The paper “IsomiR_Window: a system for analysing small-RNA-seq data in an integrative and user-friendly manner”, authored by LASIGE’s former MSc student Ana Vasconcelos was published in the BMC Bioinformatics Journal, a high ranked journal in the field of bioinformatics (h-index of 208, Scimago Q1), at the beginning of the current year. The project IsomiR Window was led by Andreia J. Amaral, researcher at the Animal Genetics Research Lab of the Centre for Interdisciplinary Research in Animal Health from Faculdade de Medicina Veterinária da Universidade de Lisboa. The paper was co-authored by LASIGE’s researchers António Ferreira and Maria Beatriz Carmo and Margarida Gama-Carvalho from BioISI. Furthermore, two former MSc students, Inês Correia (BioISI) and Beatriz Ferreira (LASIGE), co-authored this work.
Non-coding DNA does not provide instructions for coding for genes, yet it represents 99% of the total DNA. Within this gray area of the genome, in recent years, researchers have found that, by transcription, small RNA molecules are produced, called miRNAs. These are micromanagers of the expression of mRNAs and have an impact in the organism function and phenotypes, including diseases. With the development of next-generation sequencing technologies, the catalogue of miRNAs in the human genome has increased at a rapid pace. IsomiR Window allows to analyse next-generation data aiming to quantify the expression of miRNAs and other types of non-coding RNAs and to identify potential novel miRNAs in a wide diversity of species of plants and animals, with an easy and friendly interface.
The article is available here. For more information, visit the project webpage or the project GitHub.