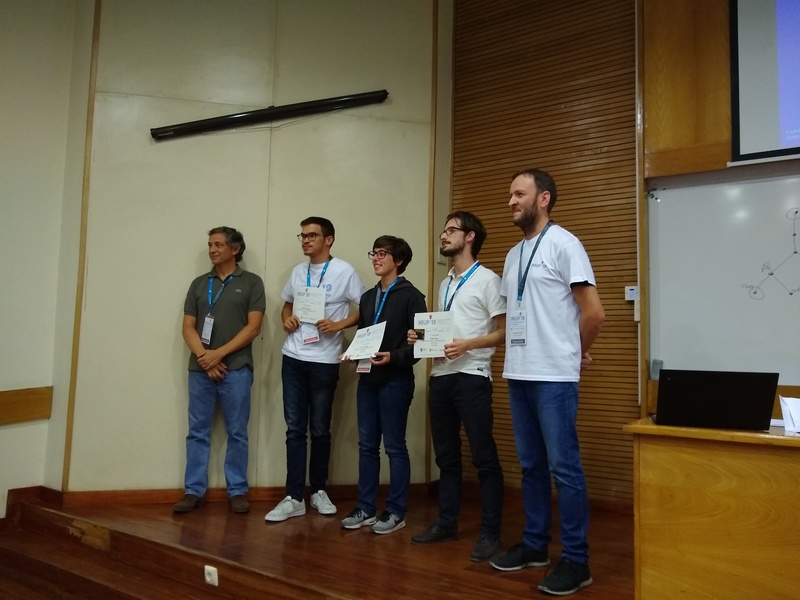 The event brought together 24 teams, from various universities in Portugal, at Instituto Superior Técnico last Saturday, October 12th. The challenge of the event was to solve a maximum of 10 problems in five hours, using C, C ++, Java, or python 3 programming languages. All teams were able to solve at least one problem and half of the teams solved two problems.

The 0xC0D1F1ED solved 7 out of the 10 problems, winning the silver medal!