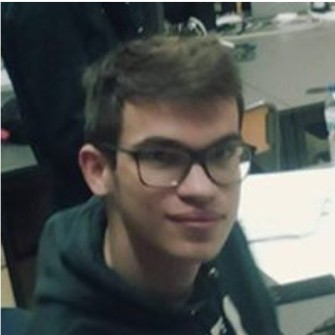 Ada is a language created in the 80’s by the United States government in order to replace all other languages in use. While Ada had some popularity near the beginning of its life, 40 years later, Ada’s goal of world domination was not achieved and Ada is no longer popular as a general purpose language. However, some software written in Ada still lives on today. Maintaining such software gets more costly year over year. In this talk, we will explore our automated approach towards migrating existing software to a more popular language.

Guilherme Espada is a Masters student at the Faculty of Sciences, University of Lisbon, and a student researcher at LASIGE. He participated in multiple editions of the ACM ICPC qualifier, SWERC. He received is BSc. in Computer Science from the University of Lisbon in 2018. His current main research interests are in compilers and in algorithm design and construction.